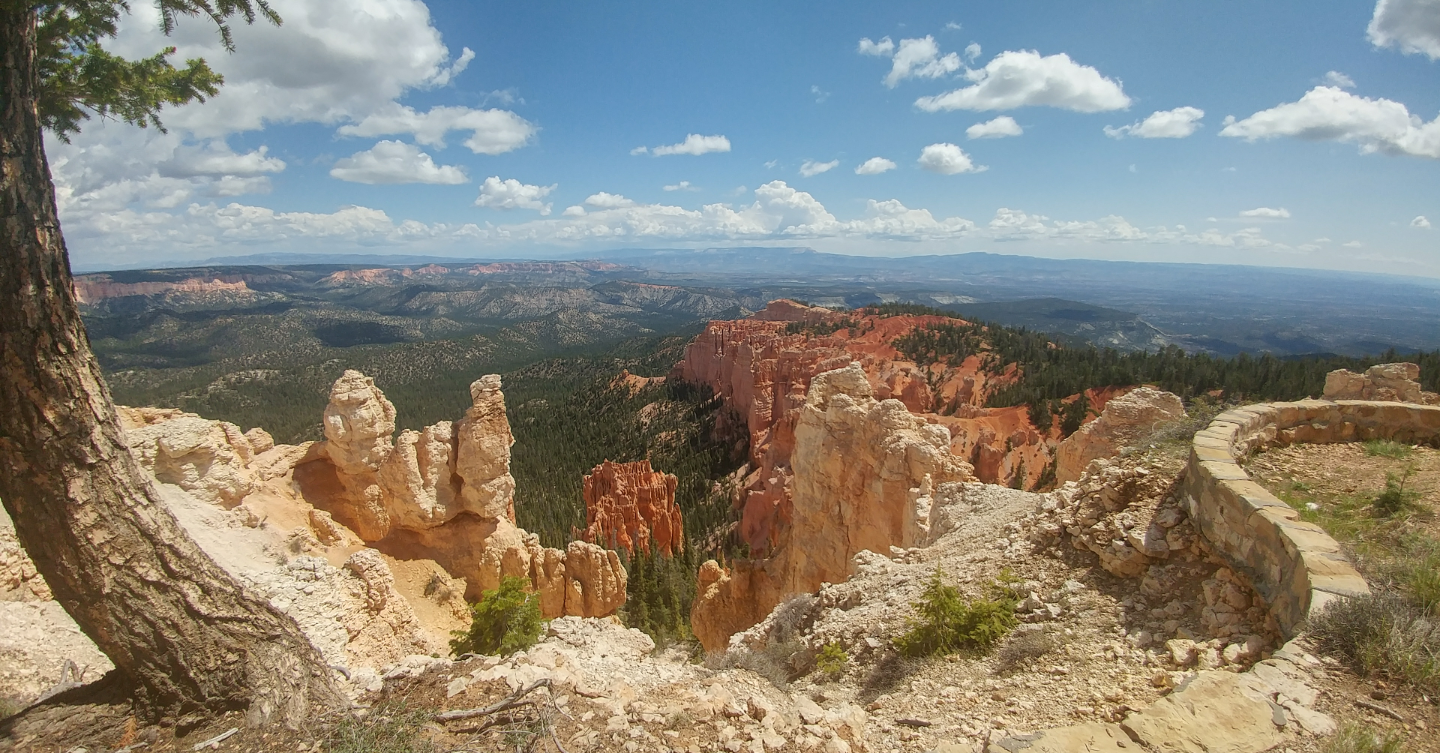 Is What you Make of It

The annual Consumer Electronics Showcase is set to kick off in Las Vegas tomorrow Jan. 8th 2018, with previews and preliminary events taking place today, and concludes on Friday Jan 12th. Around 180,000 tech industry insiders and aficionados will be in attendance at the world’s biggest tech event. You’ll be sure to see the latest and greatest Augmented Reality gadgets and apps, the newest 4K TV innovations, and the coolest electric concept cars, among countless other modern & future tech marvels about to hit the market. We’ll keep an eye on all the cool stuff happening this week, but here’s a preview of what to expect from The Verge:

Aaron Sorkin is best known for writing Academy Award winning screenplays (The Social Network) and Emmy winning TV shows (The West Wing).  In Sorkin’s directorial debut in the movie “Molly’s Game”, he does an admirable job in bringing the true story of world-class skier turned poker princess Molly Bloom to the big screen.  The film is based off of Bloom’s self-penned memoirs, and Bloom was consulted throughout the making of the film.  After an unfortunate accident on the slopes during competition (an occurrence which was created for the movie but did not happen in her real life) brought Bloom’s Olympic career and aspirations to an abrupt halt, circumstances and fate brought her out to Los Angeles and to the doorstep of a Hollywood insider/ restaurateur.  She was hired to be his office assistant, which transformed into doubling as the organizer and manager of his weekly private poker game.  Molly knew nothing about poker, but did the necessary research and absorbed her surroundings while hobnobbing and schmoozing with the Hollywood and sports world elite.  After learning what she needed to know about running the game, and getting the contact info for the game’s exclusive clientele, Molly eventually separated from her employer and began organizing and managing the weekly game on her own.  This became an extremely profitable enterprise for Bloom, making her multiple millions at its peak.  She brought her talents to New York to run an even bigger and more profitable poker game for years before the Russian mob and, eventually, the FBI impeded her plans.

I was fortunate enough to be at the movie’s premiere at Lincoln Square in New York City on December 13th.  Aaron Sorkin got up in front of the audience to give an introduction to the movie.  He described Jessica Chastain (who plays Molly Bloom) as “no other person I would rather be in the trenches and battlefield with” when making a movie, and he went on to talk about Molly Bloom as his “forever Heroine”.  And after seeing the movie, you understand the accuracy in both of his descriptions.  Chastain gives an outstanding and believable performance, as does Idris Elba as her criminal defense attorney Charlie Jaffey.  Veteran actor Kevin Costner also gives a notable performance in the role of Bloom’s demanding father, Larry Bloom.

I can appreciate Sorkin’s attempt to provide some insight into the world of underground poker clubs and poker at the casinos.  Having been around the poker scene for many years myself, both in the casinos and the private clubs, I can say that this movie falls somewhat short of its goal to look and feel authentic on at least one occasion.  I get it, it’s a movie, and movies are made to entertain people.  So scenes tend to be portrayed a certain way for a more dramatic and memorable effect.  But there is almost a zero percent chance that someone that knows anything about poker, even a novice, could be convinced to fold the nuts (i.e. – the best poker hand at that particular point in time) just by annoying table banter from another player, no matter how influential the other player is or how flustered he gets a fellow player.  And that is what Michael Cera’s “Player X” character is somehow able to do in this movie, bully another “newbie” player into folding the nuts purely from convincing table banter.  Unlikely in real life, but entertaining in the world of make-believe.

The movie’s attempt at showing realistic poker scenarios does redeem itself to a degree in another scene, however.  The methodical case study of a poker player on tilt is brilliantly portrayed by Bill Camp as Harlan Eustice, a solid and conservative veteran poker player who is normally a consistent winner at the game.  That is, until he thoroughly loses it after an inferior player bluffs him off what would have been his winning hand at one of Molly Bloom’s private L.A. games.  The downward spiral that ensues and his mental breakdown pretty accurately depicts what every gambler can relate to – chasing after that elusive win as you go deeper into the hole and your bankroll dwindles during an extensive losing streak.  You can almost see the black cloud hanging over Harlan’s head as he loses hand after hand and his mental state switches from anger to depression, and everything in between.  It is also later revealed that “Player X” staked Harlan into the game, meaning Player X paid for Harlan’s buy-in in order to invest in him and share in his profits, or take on his losses – which is a very common practice in the poker world.

Aside from some of the embellishments and over-dramatization in a few of the poker scenes, the movie does do a good job of putting us into the shoes of Molly Bloom and giving us a realistic feel for her struggles as well as her triumphs.  Overall, it is an entertaining and cautionary tale, showing us the highs and the lows of the human experience as one goes through the journey of figuring out their path in life.  I give this movie a solid 3.5 out of 5 pints of Bud Light.

This dude is a straight up #boss #playa #businessman #entrepreneur #creditcardsaccepted

A vignette by K.M.

I felt the energy of the night so intense it broke me down to a sobbing cry … New York City can do that to a person … Elton John told us to turn around and say good morning to the night … and that’s how Manhattan is … mornings turn quickly into nights … nights turn quietly into mornings … and now I have to leave … my morning has arrived.

The vigor of New York will turn a writer into a novelist carving their stories into novellas not praised for the beauty and flow of words but for the size of the tales inked from near eternal nights and carried into the early light.

Is it the brain or the heart that allows us to love … can you love a city in the same passionate way you do a new lover. As the metropolis ingests it’s devoted practitioners fueling its subways and taxis and eateries … the brain and its autocratic function wrangles the heart for every last drop of the city’s stimulus.

The solemn morning begins to illuminate over a different horizon. I close my eyes and let the warmth of the fresh sun set an ember to my imagination.

Welcome to Bored To Life!  We will try to provide content that is stimulating, thought provoking, and maybe even occasionally inspiring.  Hope you enjoy your visit!

© BoredToLife, 2017-2020.   Unauthorized use and/or duplication of this material without express and written permission from this site’s author and/or owner is strictly prohibited. Unless stated otherwise, excerpts and links may be used, provided that full and clear credit is given to the specified author and ‘BoredToLife.com’ with appropriate and specific direction to the original content.

This work is licensed under a Creative Commons Attribution-NonCommercial-NoDerivatives 4.0 International License.